Hire a canoe in Sarlat

Are you on holiday or a weekend break in Sarlat? Why not discover the region by canoeing from the campsite?
Both sport and fun, it’s the perfect outdoor activity for the whole family, especially as the area is ideally suited to it thanks to its wide variety of waterways (rivers, lakes, leisure parks).

Discover bathing spots in the Dordogne.

Treat your loved ones to a canoe trip or take your children on a water-based discovery of the Périgord region and the treasures it holds.
There’s plenty of choice for canoe hire in the Dordogne Valley and Vézère Valley near Sarlat. 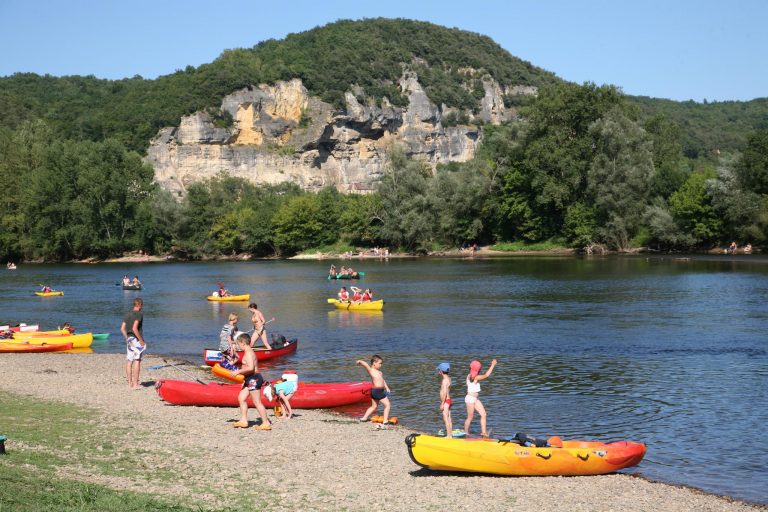 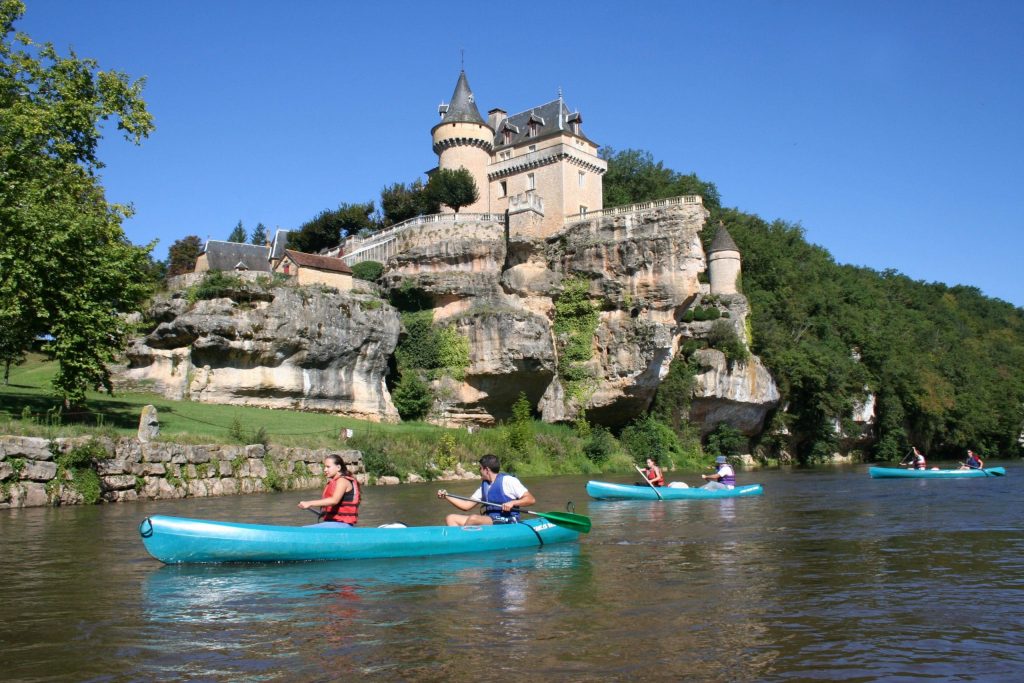 Canoeing down the Dordogne rivers
Domme: Canoë Loisirs: 1 to 4 hour routes and 2 to 6 day trips.

Vézac: Couleurs Périgord: departure from the beach, routes from 5 to 22 km and trips over several days;
Canoë Découverte: 5 self-guided routes from 7 to 28 km, from Carsac to Les Milandes.

Vitrac
Canoës Azur, at La Bouysse campsite: self-guided descent on routes of 12, 15 and 22 km and over 2 days;
Canoë Soleil Plages: departure from the beach of Domaine de Soleil Plage campsite, routes from 6 to 22 km;
Copeyre Canoës: between Vitrac and Beynac, routes between 1 and 5 hours and multi-day trips.

Canoë Dordogne: kayaks and canoes for 2 to 4 people and 8 to 10 people, guide for groups on request. Routes: 9, 16 and 22 km. Supervision by a professional guide. Return by shuttle.

Whether you are with your family, your partner or your friends, there are numerous day trips available.
We have selected for you some of the most popular river trips around Sarlat in the Dordogne.
What could be better than going for a ride in a natural setting like the Dordogne Valley? Canoe kayak hire is the perfect alternative for an outdoor activity. 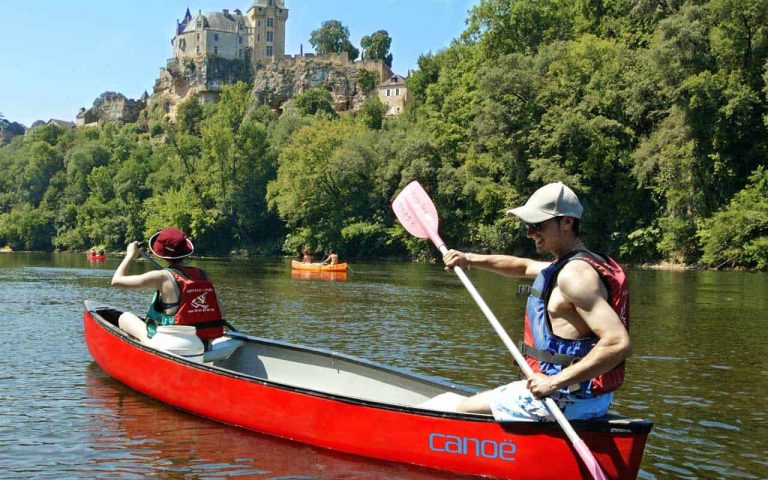 Other canoe rentals around Sarlat

You can also rent canoes: 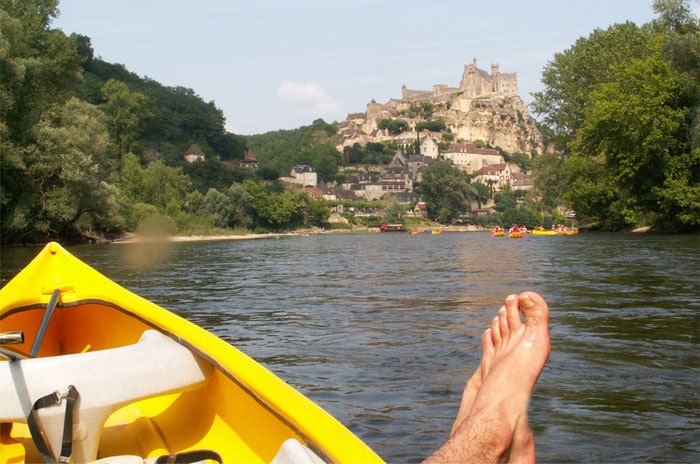 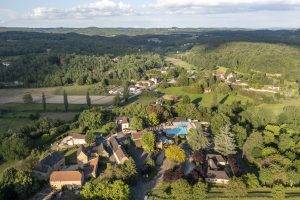 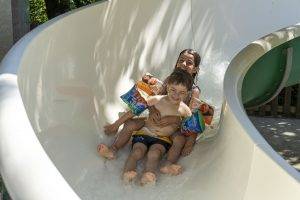 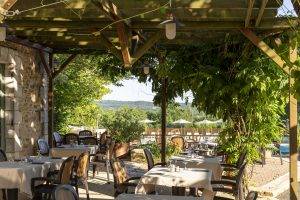 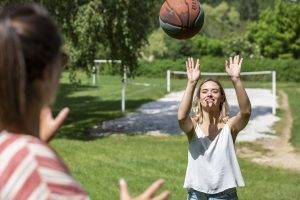 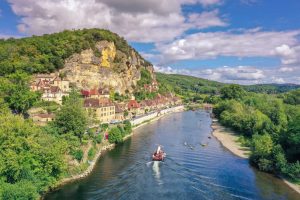 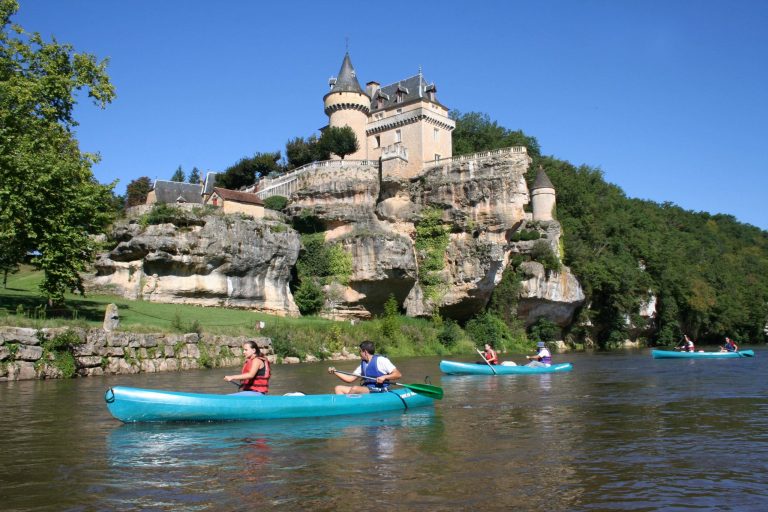